How to start your pup off on the right “paw”. Using Chaz’s male pup that he named Zues, I’ll give a few pointers.

So you bought a puppy!  Be prepared from a bit of hard work ahead of you, but rest assured most of the hard work will 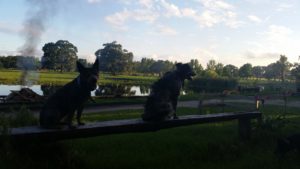 only be in the first few months and as the time goes by it’ll become easier.  Do not give up, just stay at it day in and day out and you’ll create a trusting bond with your pup as well as be a proud dog owner, as I am, when you can get these basics down.  They are almost more important than teaching them to sit, stay, fetch etc.  A proud owner is not one that has a dog who will sit when he knows a treat is available, but there’s more to be proud of when you have a dog that is well behaved and respectful to you and others.

Only Award good behavior.  For example: 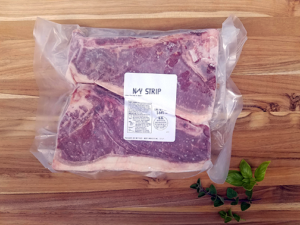