1 Females Left: $300.  Dubbed Goldy for her golden stripes resembling her leapord dam. This female is one of the best out of the litter. Absolutely engaged in livestock. Been exposed to herding cattle alongside both is parents several times. Sticks with it even at this age, while other pup lagged behind.  Could also be trained as a hog dog or a coyote decoy dog. Still young and is learning very fast.

Call or text: 904-351-8118. Completely updated on vaccines, deworming etc.  Sire is a Registered Purebred Australian Shepherd.  This litter of puppies are NOT registerable. 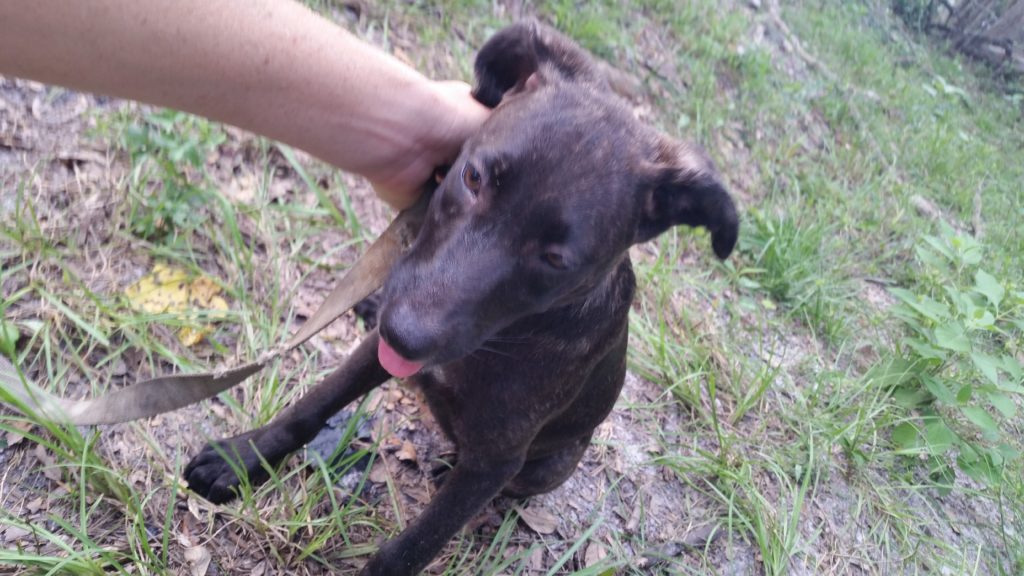 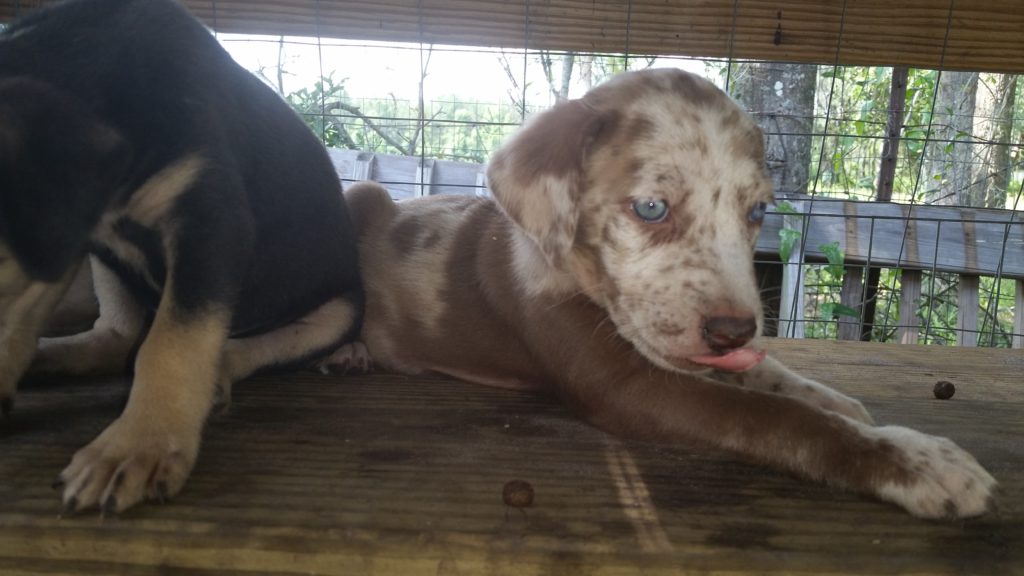 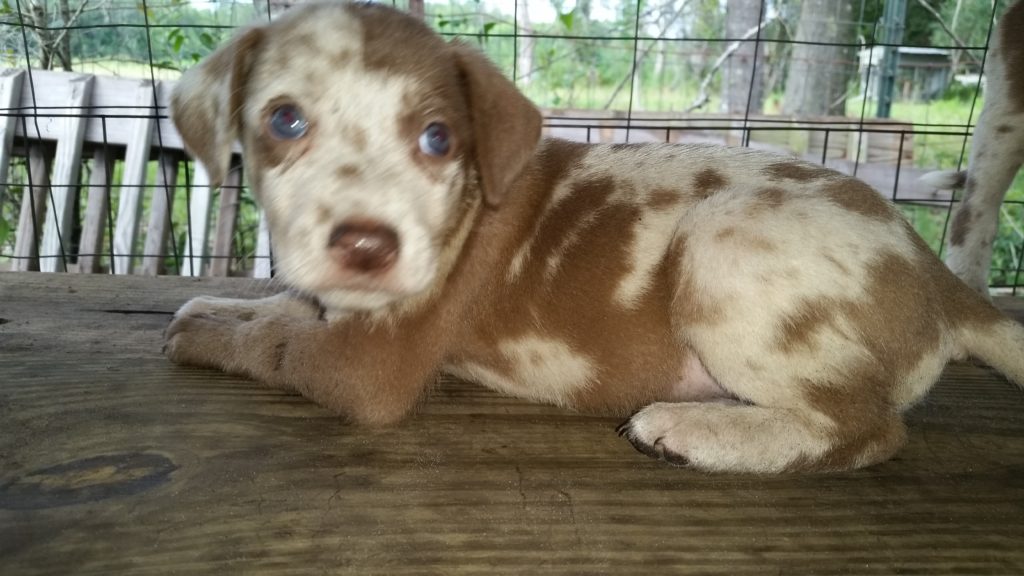 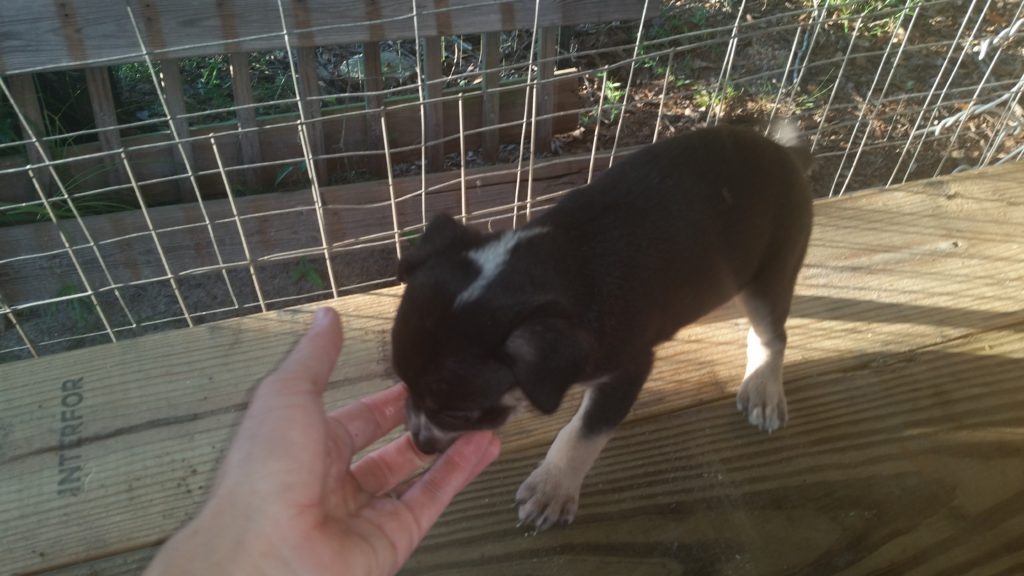 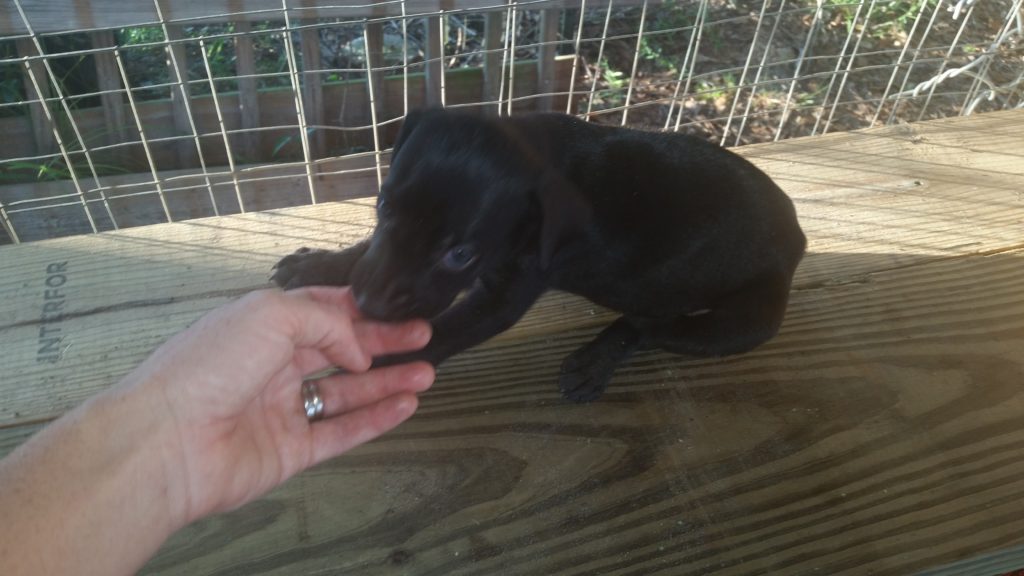 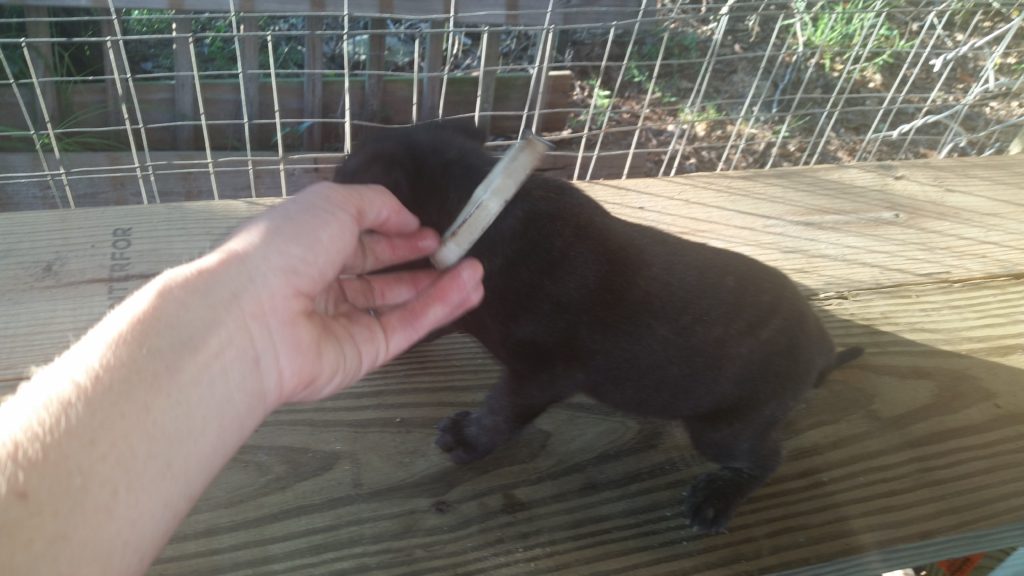 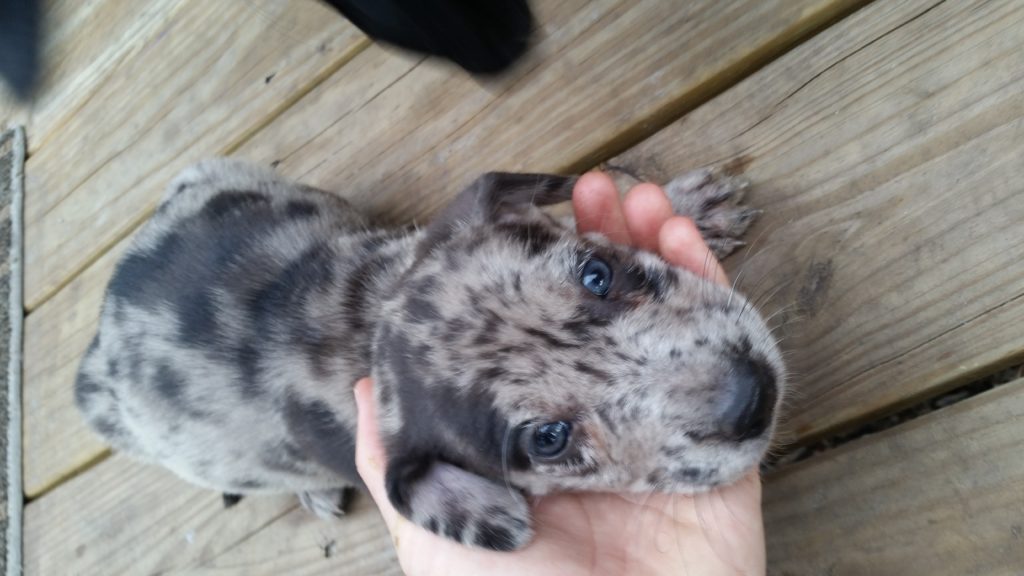 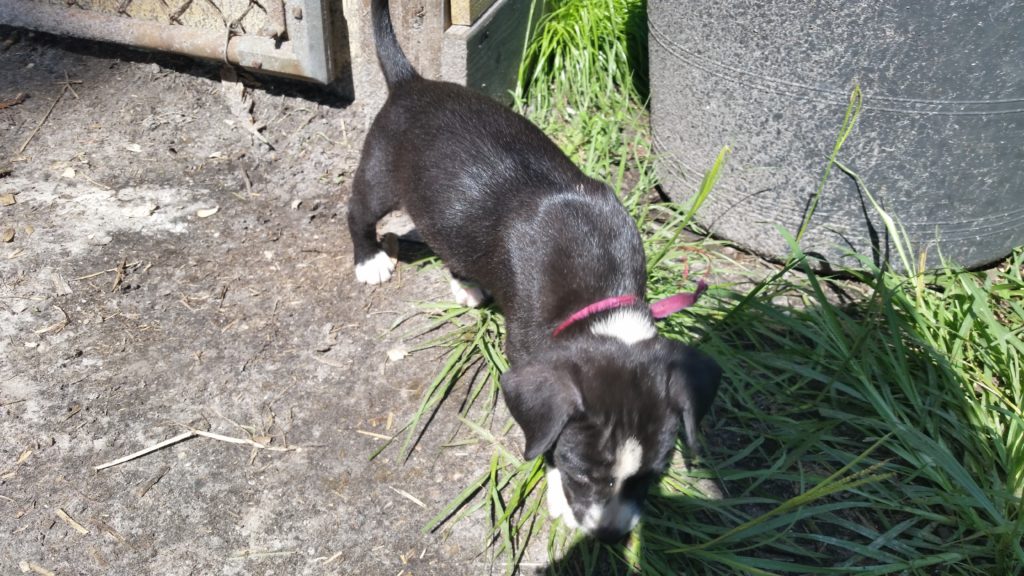 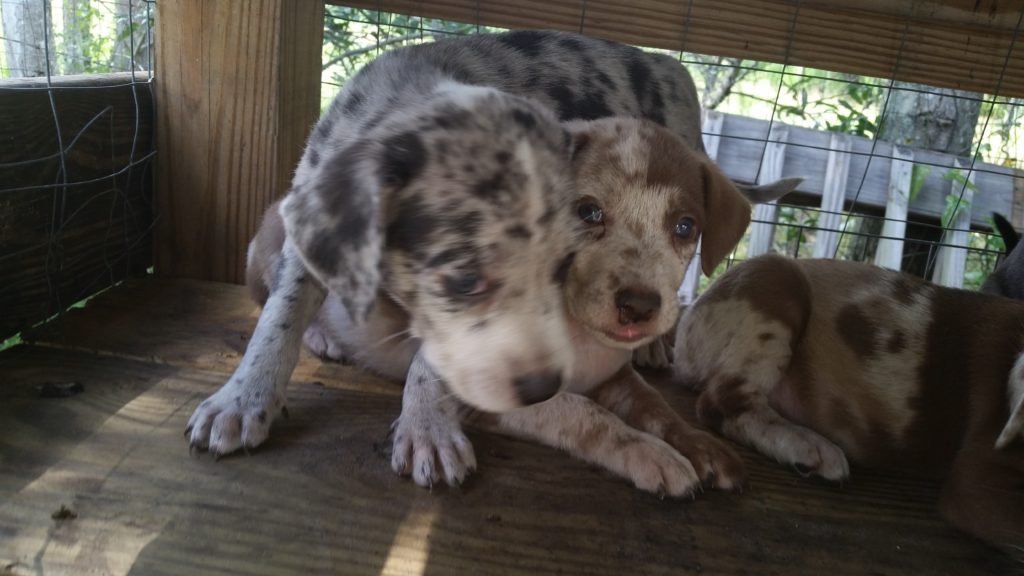 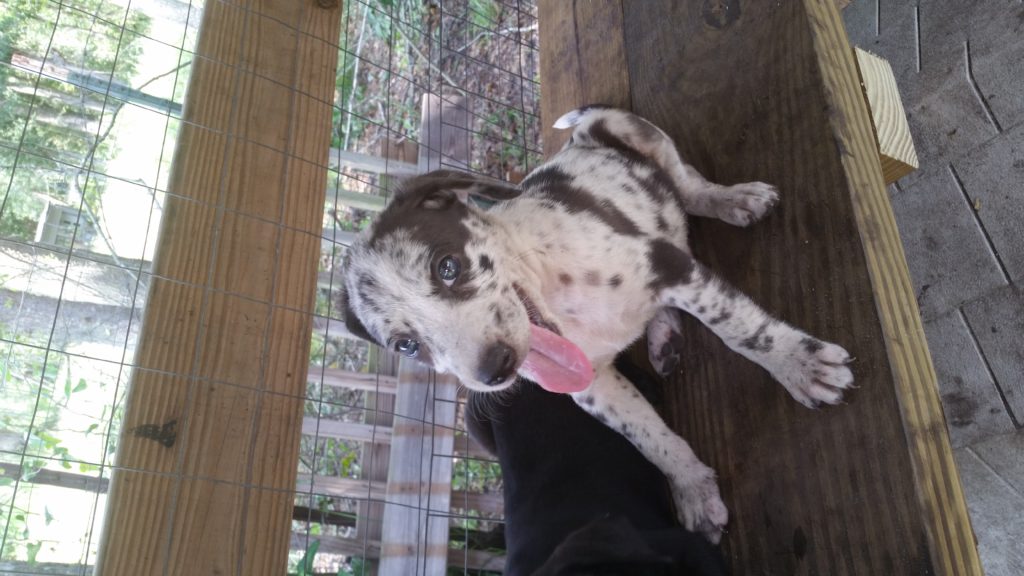 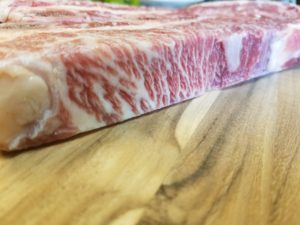 Wagyu is known for its High Marbling which is what gives beef that amazing flavor and tenderness we are all after.